We have written at some length about the transformation of conventional classrooms into smart learning spaces in our previous article. In the present article, we are specifically enlisting the digital devices that are deployed in the classrooms—more aptly called smart classrooms—and giving a description of their use in enhancing the learning outcomes.

The dynamic shift in the school education scenario has been brought about by several factors among which the introduction of digital technology in pedagogical practice is arguably the most prominent. While information technology which is taught as a discipline from the later primary classes requires computers and other digital devices, classroom instruction in other subjects is also complemented with the use of an array of electronic and digital equipment.

The use of devices is reported to render the instruction richer, advances the curriculum at an optimal rate, and helps teachers in an articulation of the subject matter with examples and demonstrations from across the globe. The best practices in teaching can be adopted by readily with the judicious use of the devices that are deservedly being appreciated by the educators in both developed and the developing world.

While talking about complementing the lessons, the technological equipment that is being used has found their places in the classroom in a chronological order which is almost parallel to the order of their development.

Projectors and audio-visual devices along with the computer are the leaders of the realm of a technological shift in pedagogy. They made their way from auditoriums and assembly halls to the classroom in a process that in retrospect seems seamless but had taken vision and initiative of an appreciable measure.

With the expansion of the use came the choice of the projector which progressively became affordable.

Once the projectors became commonplace, the attention shifted to the up gradation of the displays. As a result, we now have devices like Interactive LED Displays.

The latest entrant deserves special mention, Interactive Whiteboards as they virtually brought the world to the classroom. With their customizable software and World Wide Web they broke new ground in pedagogy; with Interactive Whiteboards –portals to the world at large--intellectual stimulation, not to say participation and engagement of the students became manifold easier to command for the teacher. Now, the translation of the cumulative energy of the class into individual receptiveness became subject to the will and initiative of the teacher. A motivated teacher can plan lessons and individualize instruction in far greater measure when assisted by education technology.

It is a given that the students are exposed to the world of social media, and of course, social networking. Now, attention to studies and engagement in the virtual world need not necessarily be mutually exclusive as it is intuitively presumed to be. The smart classrooms can showcase the exemplars of an academically valuable technological interface. Interactive gadgets are the mode of such adjustment. Accessories including tablets, smart gadgets, iPads, laptops, and computers are the digital devices that brought or gave birth to the postmodern concepts of the likes of “flipped classrooms.”

The degree of their usage and agreeableness of their intensive mainstreaming is subject to debate no doubt, but their presence is inexorable in the 21st century.

Smart classrooms are the embodiment of fusion of science of the age and pedagogical ambition that has been nurtured by the educators for centuries; the technological intervention that has rightfully found its way into school education is neither superficial nor superfluous, it is fundamental and defining.

It is hard to deny that tenets of progressive education like collaborative and experiential learning have found unprecedented conducive teaching-learning scenarios in the learning spaces created by the smart classrooms.

It can be said without reserve that schools can ill-afford to remain insulated to the heritable changes in the modalities of pedagogy; classrooms have to evolve into smart classrooms sooner than later. 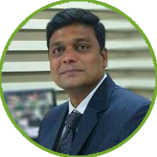 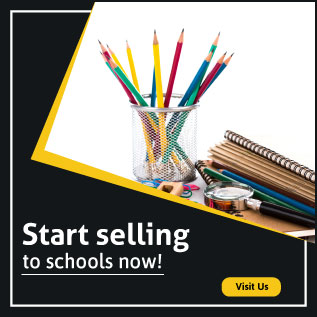 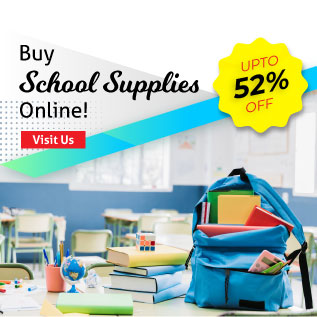