As the closure of the schools was affected across countries due to the COVID-19 outbreak, it is estimated that studies of 80 percent of the students have been disrupted. Responding to the crisis, UNICEF announced that it will scale up its contributions in 145 countries to enable the students in learning while the schools are closed.

The UNICEF or The United Nations Children’s Fund has decided to allocate additional funds to marginalize the disruption caused by the closure of the schools in wake of Corona Pandemic. The funding will be done by the world agency to give impetus to the educational initiatives of the government and partners in 145 low- and middle-income countries.

According to the statement made by the official at UNICEF an allocation of US $13 million is being made.

Preparation of alternative learning programmes and lessons in community safety are to be disseminated through the initiative. The other areas where the fund is aimed for impact include the mental health promotion and avoidance of stigma and stereotypes that crop up when responsibility of the crises is hastily assigned.

The areas in which the UNICEF will work in 145 countries include augmentation of the crisis response plans of the national governments, assisting schools in preventing community transmission, planning and implementation of remote learning programmes which include not only the internet but other media like radio and television. The other area that the UNICEF has targeted is the capacity building for the current and the future pandemics. 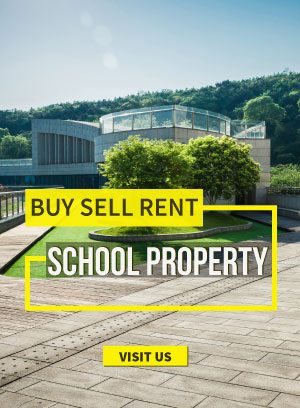